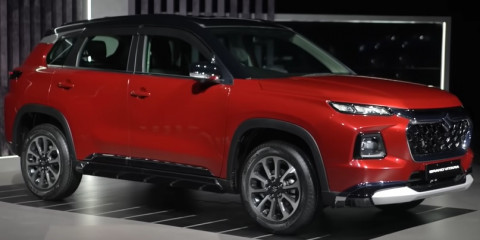 SUV Cars with Best Mileage in 2023

SUV Segment is the Fastest growing Segment in Indian Market. There is a Flurry of

with more than 25 SUV and Crossover Cars launched in Mass Market in last 5 Years. Its the Aspiration of Car Buyers where they seek car with High Ground Clearance as impotant Factor

Trend which was earlier towards Diesel SUV few years back - shifted considerably to Petrol and in real world conditions most of Petrol Compact SUV delivers Mileage in range of 10 to 12 Kmpl in City Drive conditions while Mid SUV Fuel Efficiency level drops to single digit.

Mahindra XUV700 which is now introduced in Petrol, although a fantastic SUV in Drive, Space, Lifestyle Features, Suspension but when it comes to Mileage this large size 2 Litre Turbo Petrol Engine in a 2 Tonne SUV can end up been Mileage levels of mere 7 to 8 Kmpl in city condition (as claimed by few owners in social media) - which in a city like Mumbai is like running cost of Rs 14 / Km.

So - all depends on aspiration of Car Buyers on what they seek and what they not seek.

Not only will get lowest running cost, but there is no match to scintillating performance of EV Cars 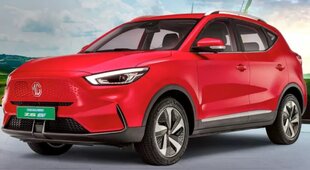 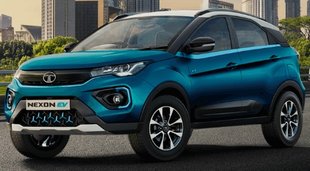 Electric Cars going to be future and is perfect time to upgrade to EV. To understanding Running cost of EV - its important to check on Battery Capacity

Disclaimer: An Indicative Real World Range referred as posted by many users on Social Media. Electricity Unit taken as base of Rs 10 / unit.

If you seek a SUV Cars with Best Mileage - here are Top 10 SUV Cars where lowest Running Cost starts as low as Rs 3.5 / Km 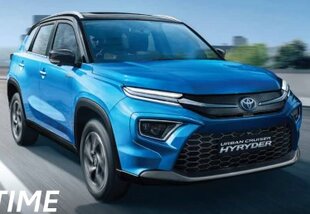 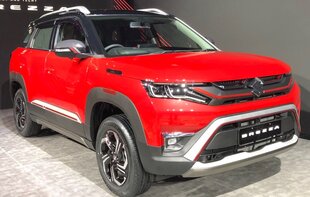 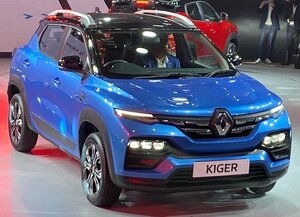 Below are Mid SUV and MPV Cars with Best Mileage 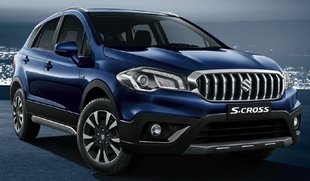 Mileage of Other Mid SUV Cars in Petrol Referred Below 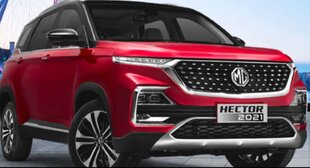 Below are Other Mid SUV and MPV Cars, as driven in Diesel with Best Mileage 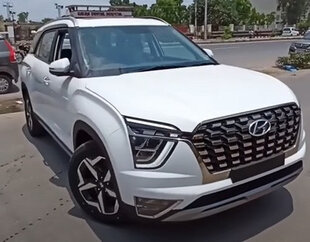